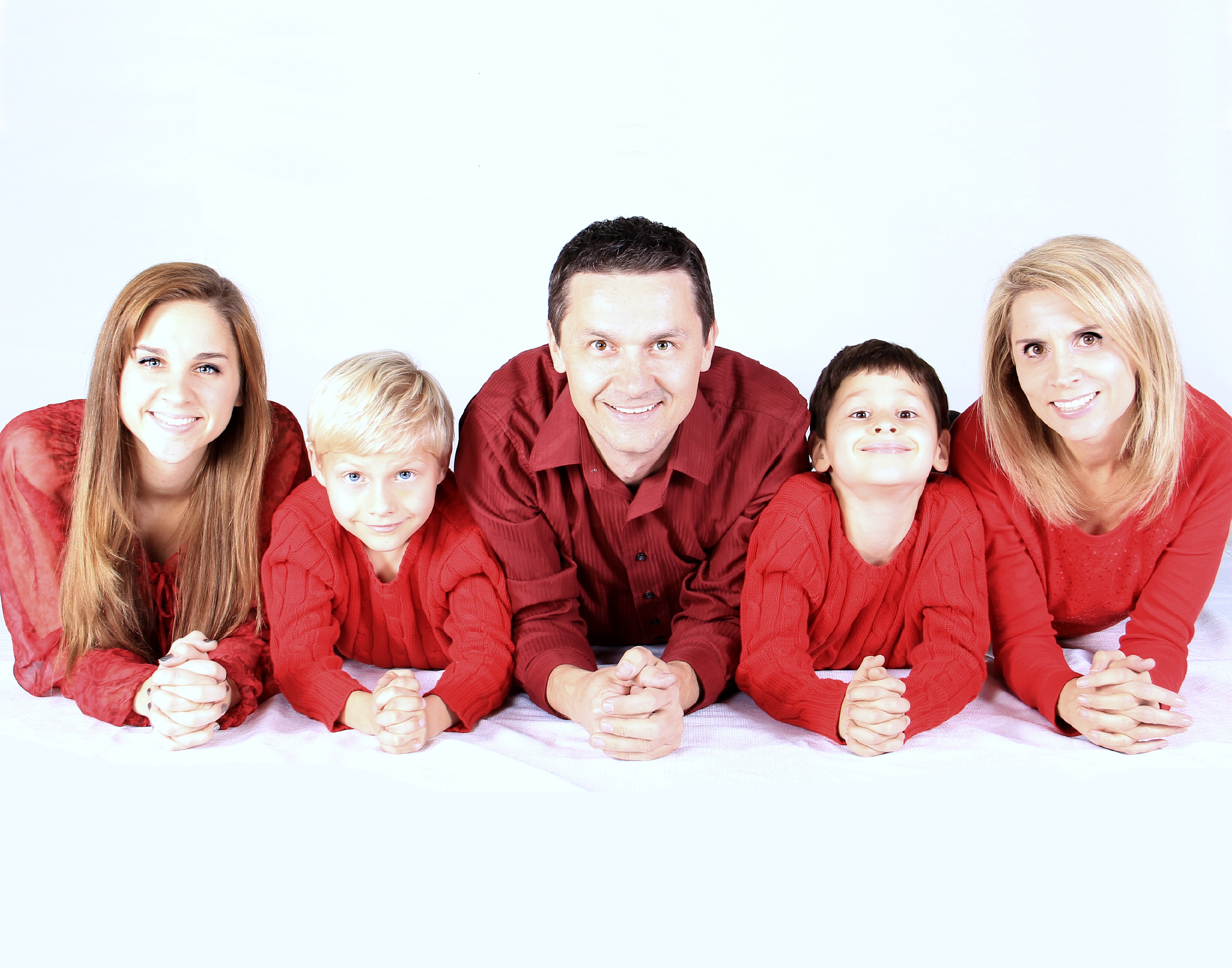 Choosing a partner is one of the most important steps in life, as it subsequently impacts other aspects of our lives (such as satisfaction, health, reproduction, etc.). One of the important factors influencing partner selection is our parents. In this case, we are talking about the so-called imprinting-like effect (you can read more about it in the chapter “Sexual Imprinting in a Comparative Perspective”). This is an early fixation of the characteristics of a close person who is subsequently used as a template when choosing a partner….(read more)

Previous studies have found that people are able to successfully attribute personal characteristics and qualities of others, such as dominance, masculinity and physical fitness and aggression on the basis of certain traits and the overall morphology of the face. However, research conducted so far on the evaluation of aggression, was based on respondents’ answers or questionnaires, but it is unclear whether this rated aggression occurs in real-life situations. In our research we have for this reason tested,  whether there is a relationship between the ability to withstand physical confrontation and the characteristics of the human face….(read more) 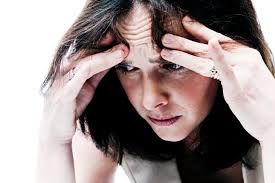 Current research shows that neuroticity is the most striking candidate among personality traits which  can influence olfactory perception or more precisely olfactory abilities. The relationship between neuroticity and olfactory perception is based on the relationship between the olfactory and limbic systems: the “olfactory brain” contains the limbic structures of amygdala and hippocampus (see Hawkes & Doty, 2009; Zald & Pardo, 2000) which also take part in processing and regulation of emotions (Davis & Whalen, 2001; Dolcos, LaBar, & Cabeza, 2005; LeDoux,…(read more)

There are countless studies conducted across many cultures and across all ages showing, that girls and women outperform boys and men in olfactory abilities, especially in the ability to identify odours. Recently, the possible interpretation of these intersexual differences, which has not yet been the subject of more thorough empirical research, could be that, women have become more involved in the long-term than men in the context of day-to-day activities and have a more extensive experience with different scents and smells (such as the use of cosmetic products,…(read more) 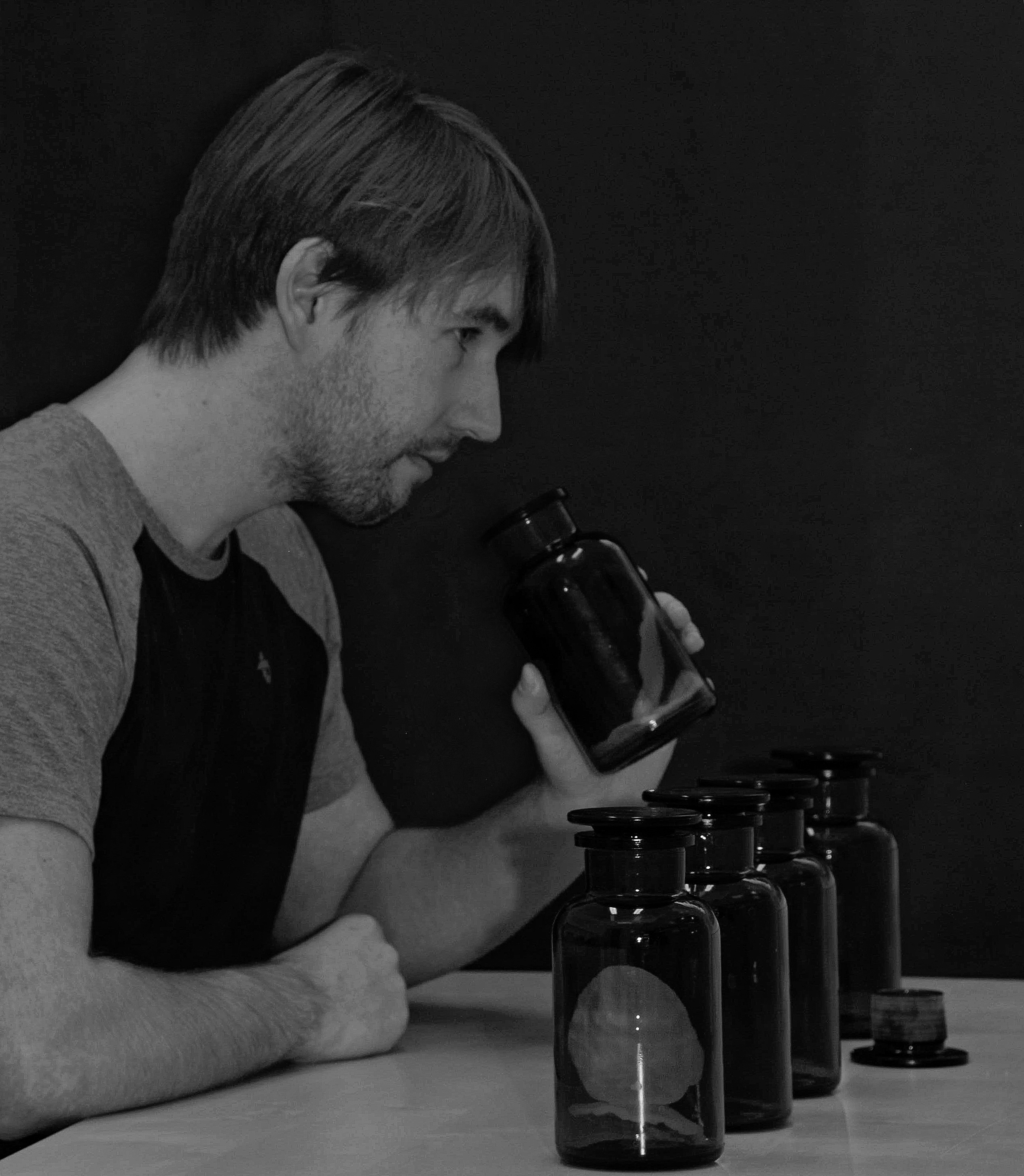 Assesment of odour pleasantness based on identification ability

Olfactory preferences are reflected in our everyday life, whether its eating habits or deodorizing our own body and environment. It is therefore important to understand how they evolve and what factors affect them. It was found that probably the most important factor is the familiarity of the odour, or more precisely, the previous repeated experience with it, and that more known odours are perceived as more pleasant. However, recent research shows that this positive relationship between previous experience (and therefore source knowledge) of the odour and its perceived pleasantness may not apply equally to all odours: odours that are considered to be rather unpleasant appear to be more resilient to the effects of cognitive factors….(read more)

Factors influencing the attractiveness ratings of the male body

In the study entitled “Factors influencing the attractiveness ratings of the male body” 1,900 people participated, of whom 1,200 were women whose assessment was at the center of our interest. The study consisted of three parts, first we asked for data that would describe the sample of participants and delineate a number of factors that may influence perception of attractiveness (such as body weight of the participants, socio-economic status, use of hormonal contraceptives or their partner status). In the second part,…(read more)

Influence of fathers on partner relationships of gay preferences

Today, we will share with you the results of our further research focused on sexual imprinting. The main objective of our study was to find out whether fathers influence the formation of partner preferences in their gay sons and, consequently, whether the quality of relationship with the father during childhood modulates the emergence of these partner preferences. The vast majority of studies conducted so far have been focused on heterosexually oriented individuals and on the influence of parents of the opposite sex….(read more)

Focal length affects the perception of faces and bodies

Perception of our bodies and faces by others as attractive or unattractive influences our everyday lives. The vast majority of research in social perception uses photographs of faces and bodies, but the methodology for capturing these photos has not yet been unified and can greatly influence the results of these studies. However, it is not yet clear how camera and scene settings can affect social perception of people pictured. An important factor affecting the resulting photo is the focal length used,…(read more)

As mentioned above, gender is the (second) most important demographic factor influencing olfactory capabilities. However, the same mechanisms that contribute to differences between men and women, including, for example, prenatal or early perinatal exposure to androgenic steroids, which affects the interdisciplinary differences in brain anatomy and subsequent behavioral, cognitive or personality factors, also give rise to variability within one sex. People therefore differ within one sex to the extent that they have developed features typical of their own or opposite sex,…(read more)